The film industry has a notorious reputation for being very masculine in nature. Many genres are notoriously male-dominated and I've written several articles dedicated to criticizing the lack of women in specific areas. We live in an age where we should know better, and I happen to have come to know several female bloggers with similar interests in film to my own (Katy Rochelle, Brittani Burnham, Fritzi Kramer, Kristina Dijan, Sati, and Mette being good examples). In fact at this point I might even know more female bloggers than male ones. 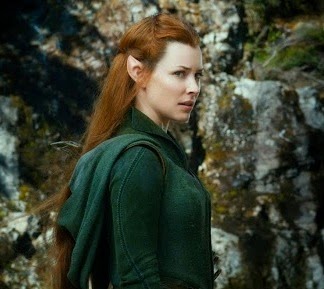 While running of my Favorite Movie Scenes event I got to thinking that this would also be a great subject for a blogathon. With this one, the intention is to draw attention to some of the good, strong, female characters we do have in the movies.

Naturally to keep things orderly I have to come up with some rules: 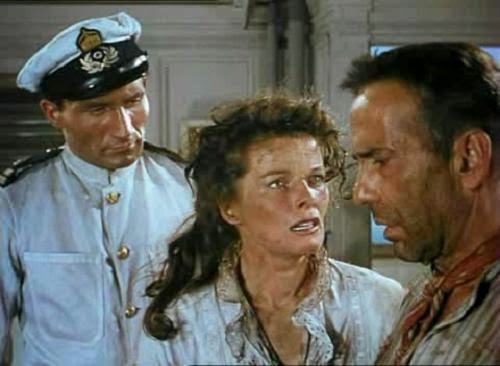 One area I would suggest exploring if you like would be if you can find well-rounded female characters in areas that are known to be male-dominated. There are certain genres known for this such as war movies, science fiction (though it's gotten a little better about this more recently), and westerns. That said, there is nothing wrong with pulling out a character from a romantic comedy or melodrama if you think they are good enough. If by some chance you actually manage to find a movie that depicts a strong, well-rounded and competent woman firefighter you will have my everlasting respect.

You also are not limited to the present day, it is possible to go further back and still find well-written female characters (I've previously written about Howard Hawks, a studio-era director whose films often had surprisingly progressive images of women). 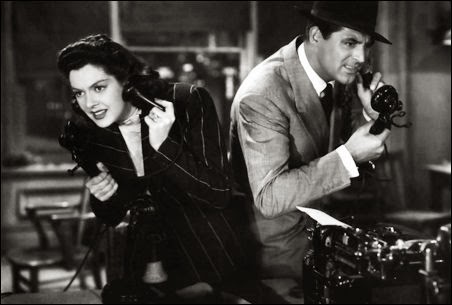 As for how to submit your entries, there are a few ways you can do so. The most straight forward method would be to simply post a link in the comments, but you can also send it through my twitter feed or by e-mail if you want. I'll make sure to post each submitted entry here so you can find them easily.