Last summer I decided to take part in Ryan McNeil's Blindspot Challenge. Basically the way it works is simple, you compile a list of those films you haven't seen but really should and narrow it down to twelve. Different people may have different methods of precisely how to narrow down their selection, most of the films I picked for last year's list were one I already owned that had put off watching, other people may have other ways of choosing their films. Once you have your list, the idea is that you watch one movie each month and then simply write your thoughts about it.

However, while it was a great oppurtunity to finally see some movies I'd been putting off, my choices were a bit limited. Since I started late in June I only had seven movies instead of the usual twelve. All of them were American (though Blue is the Warmest Color was considered as an option, but ultimately dropped due to issues of availability) and only stretched as far back as 1960 with Alfred Hitchcock's Psycho. This time round, I am able to do the full twelve movies which allows for more variety.

I hoped to increase the range of choices to cover a longer period of time, since I go from the past decade to as far back as 1925. I also hoped to add a bit more national diversity as well. I started with a list of 29 that went up to somewhere closer to forty (and a few of them are still included as backup choices in case something goes wrong) but I've successfully cut it down to twelve. This certainly was not easy and there were several that were a bit painful to cut but I did it.

I want to thank everyone who commented on my preliminary list with their recommendations. Your feedback was very helpful and I apologize if one of your suggestions didn't make it onto the final list. However, even if your favorite didn't make the cut, keep in mind that does not in any way mean you'll never see me writing about it. It just means that if I do it will probably be a separate article.

Now, after the excitement I build up with my preliminary list, you are all probably very excited to find out which films made the final cut. Well, here is my final list, or at least what I hope to be my final list (because of what happened with The Birds this year, I've selected a handful of "backup films" in case something goes wrong with one of these movies). I have a separate page in which I'll put the links so that they will be easier to find, but I wanted to make this post to ensure that everybody sees it. Let me know of what you think of my choices in the comments below. 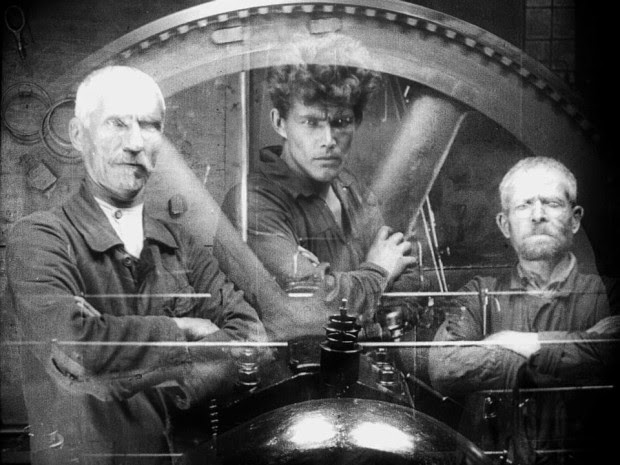 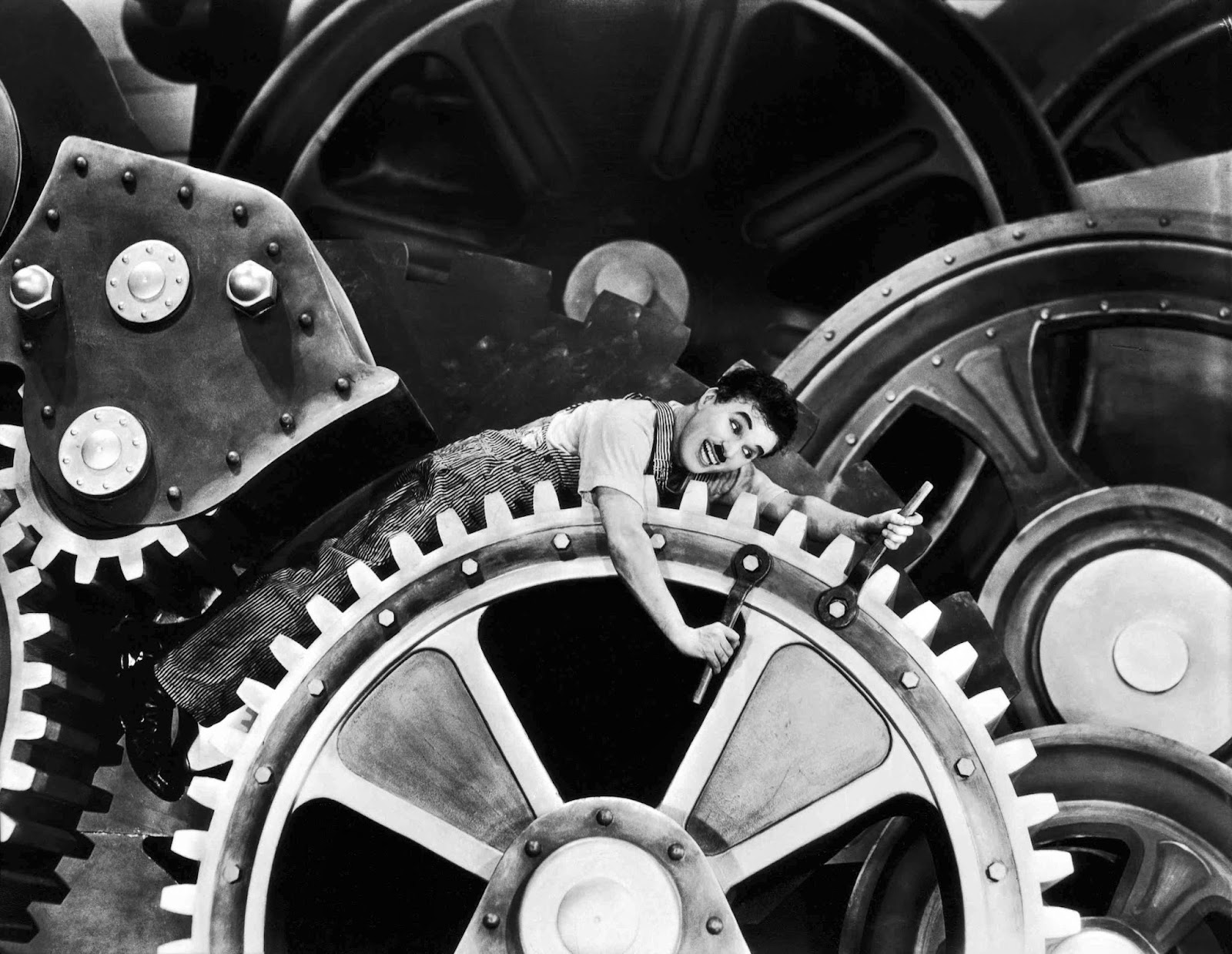 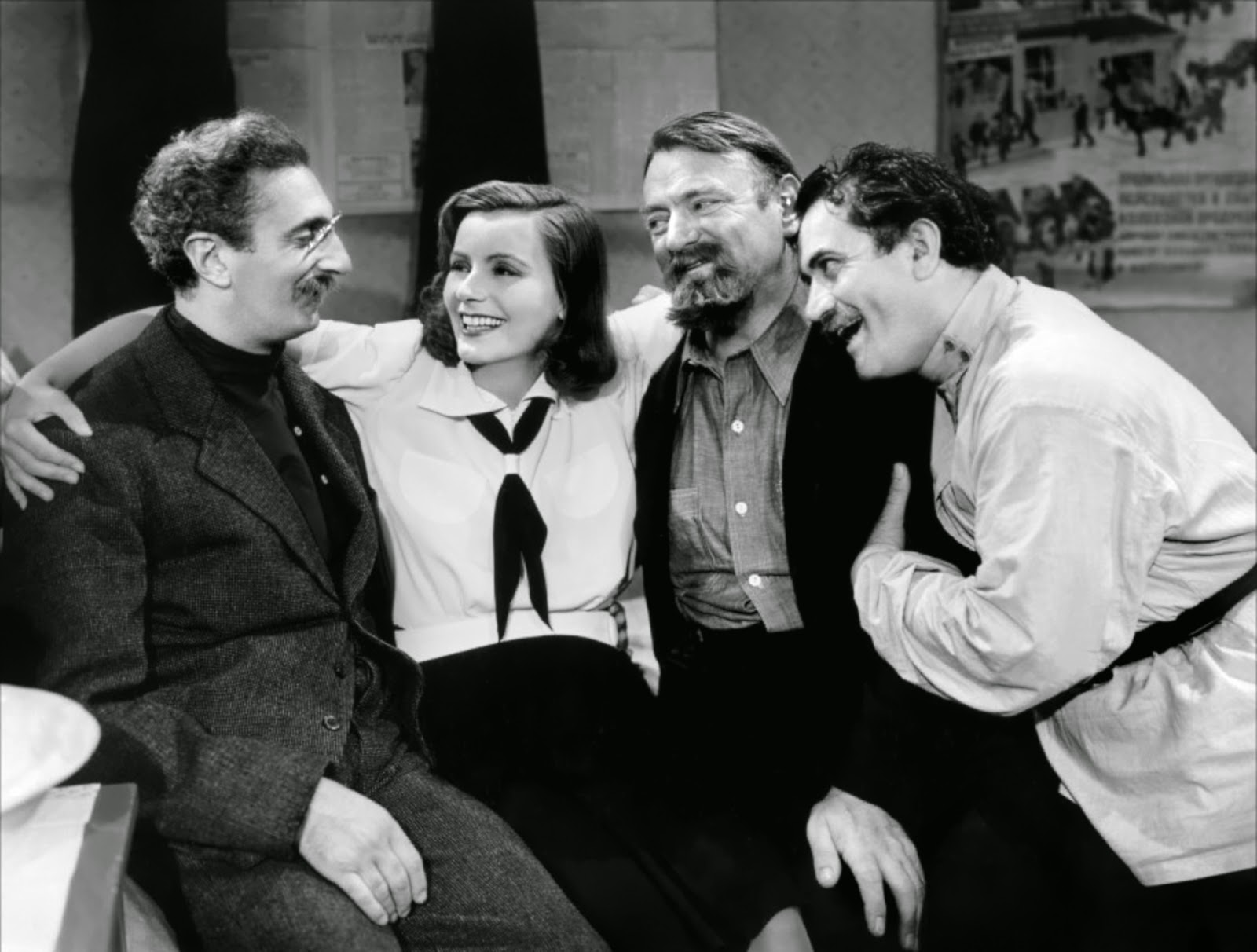 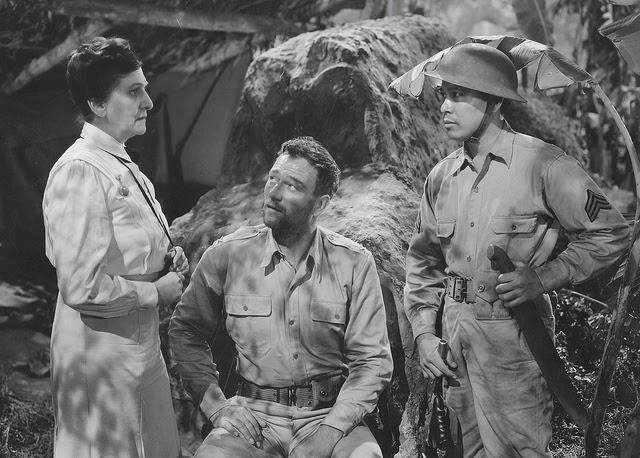 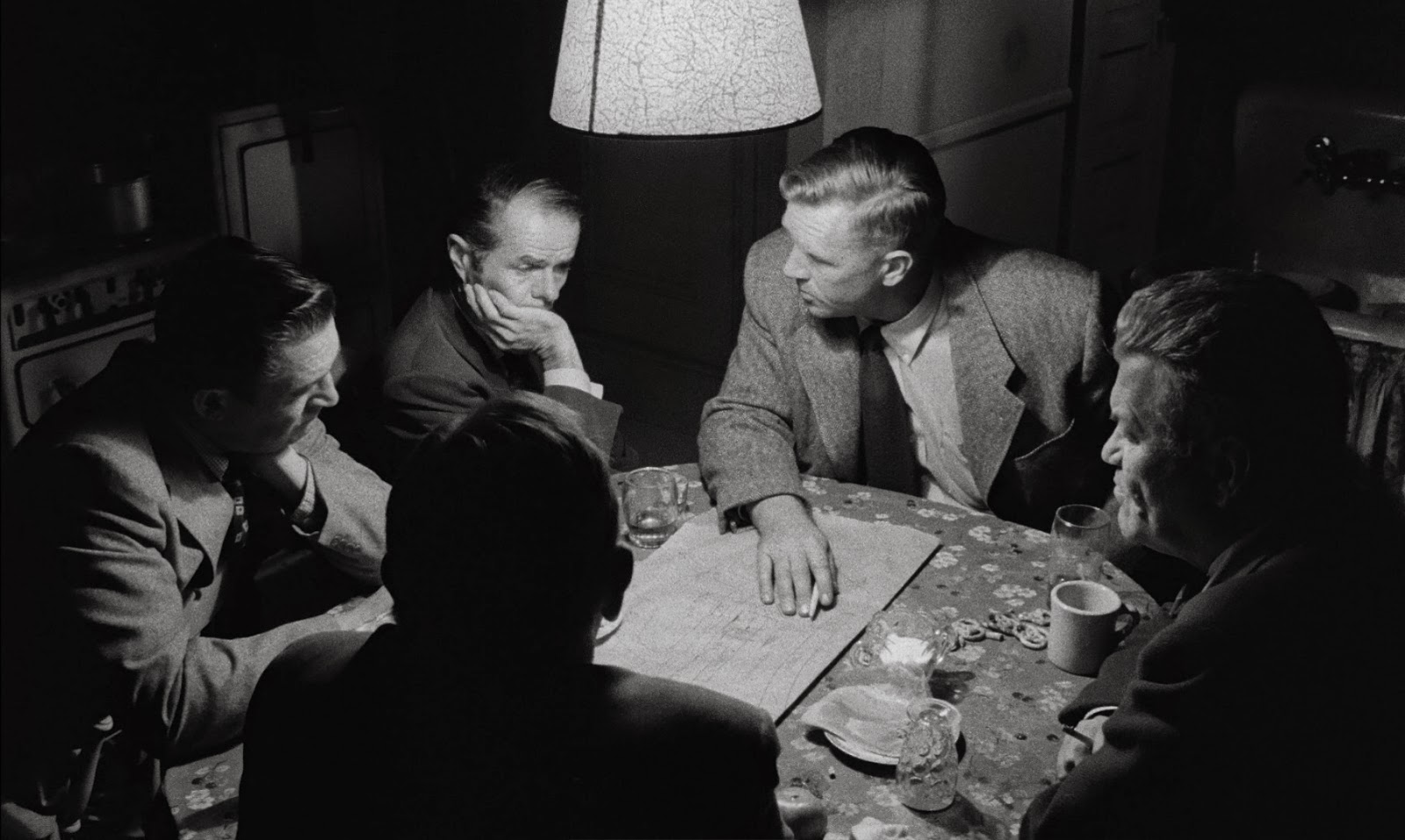 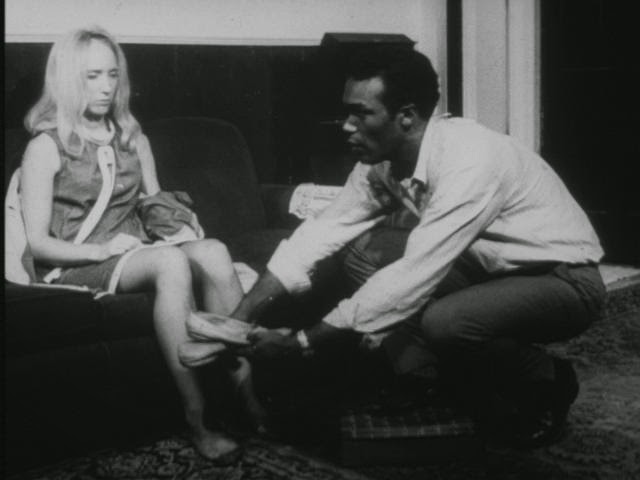 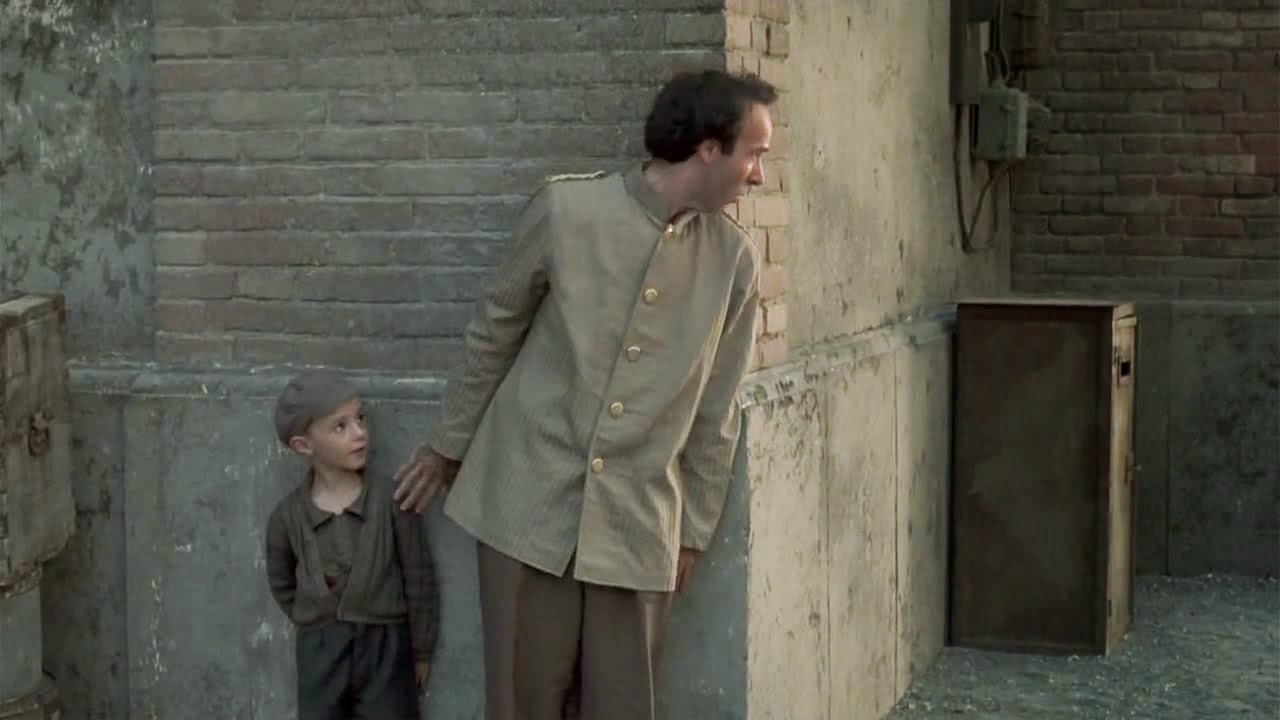 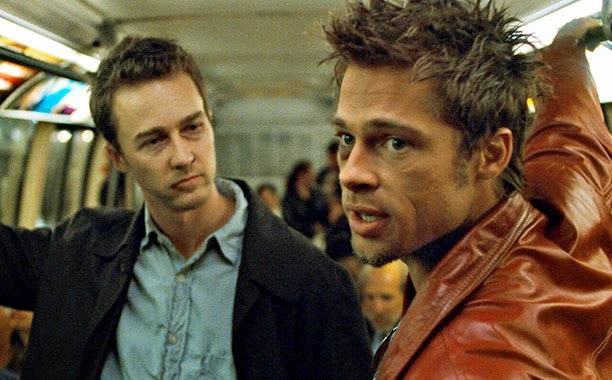 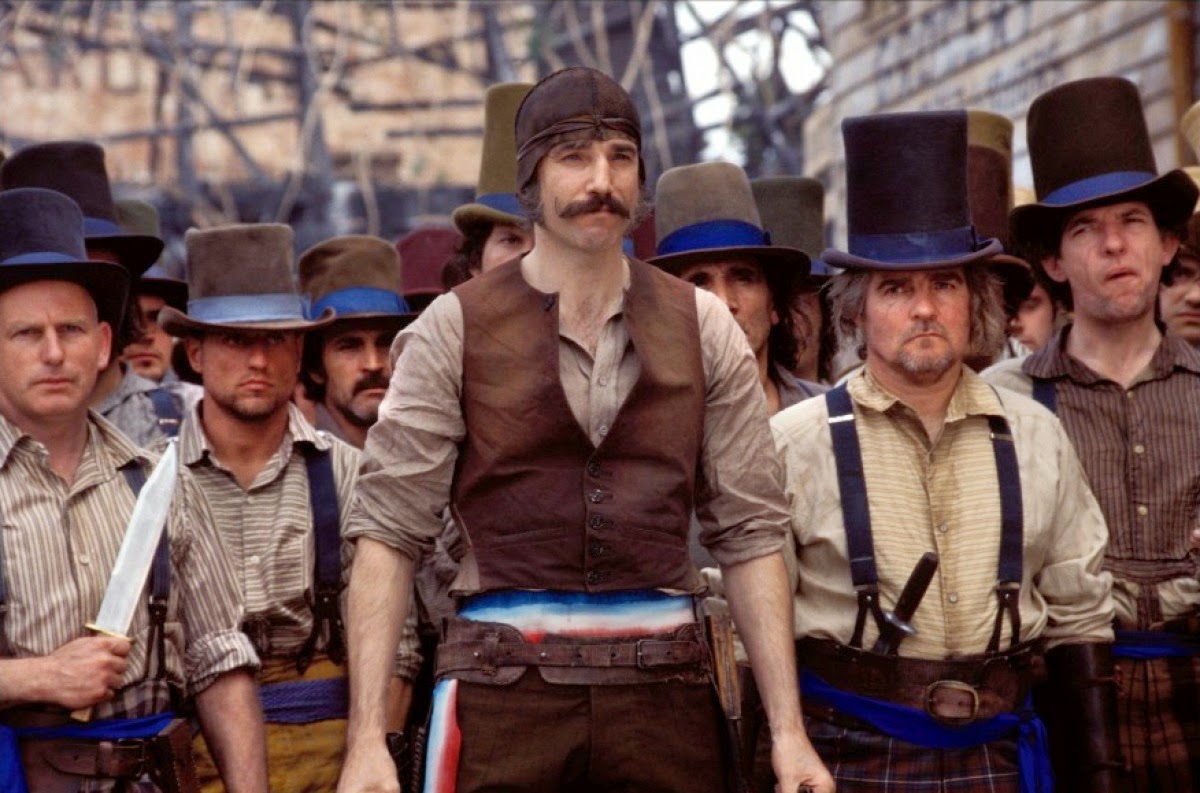 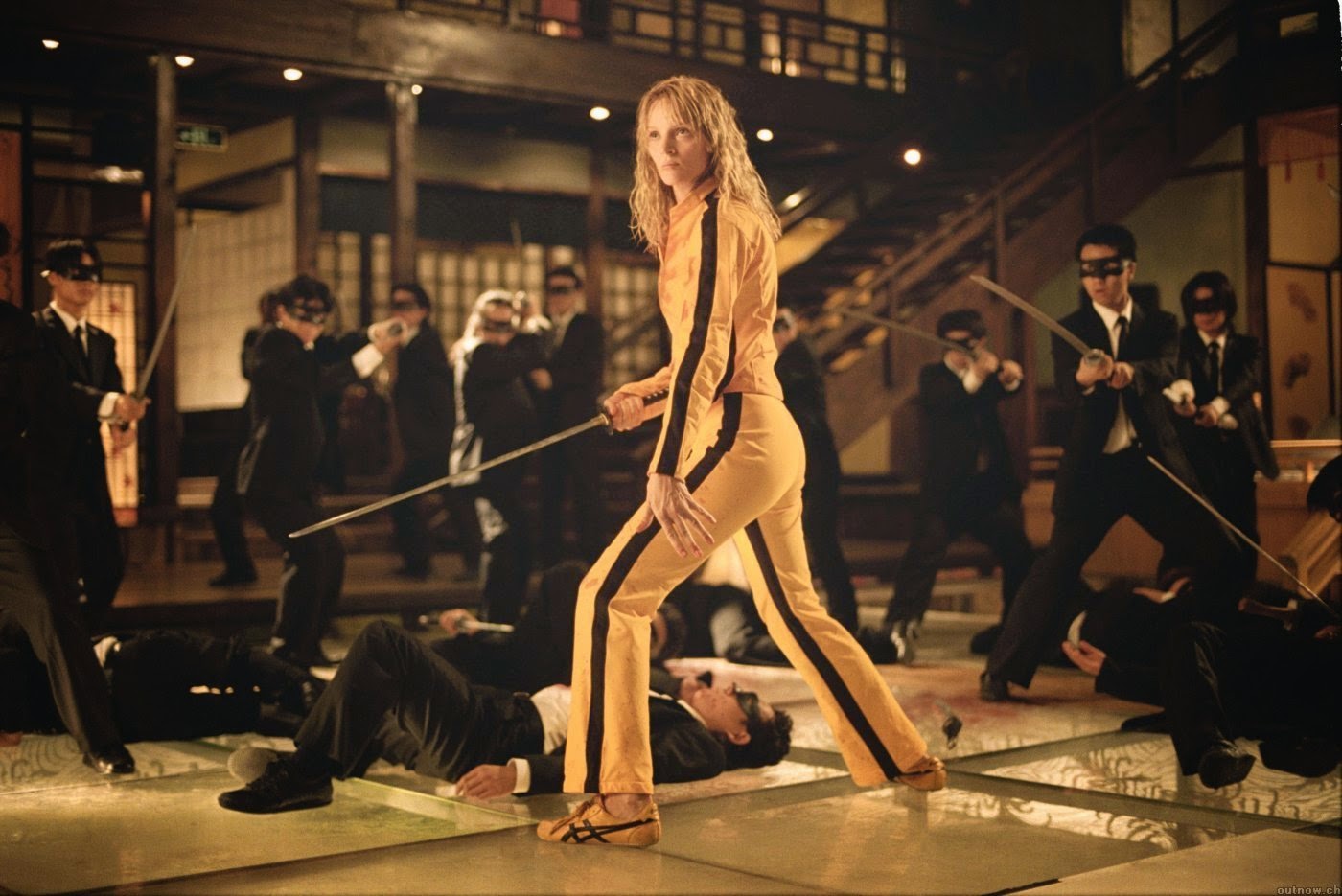 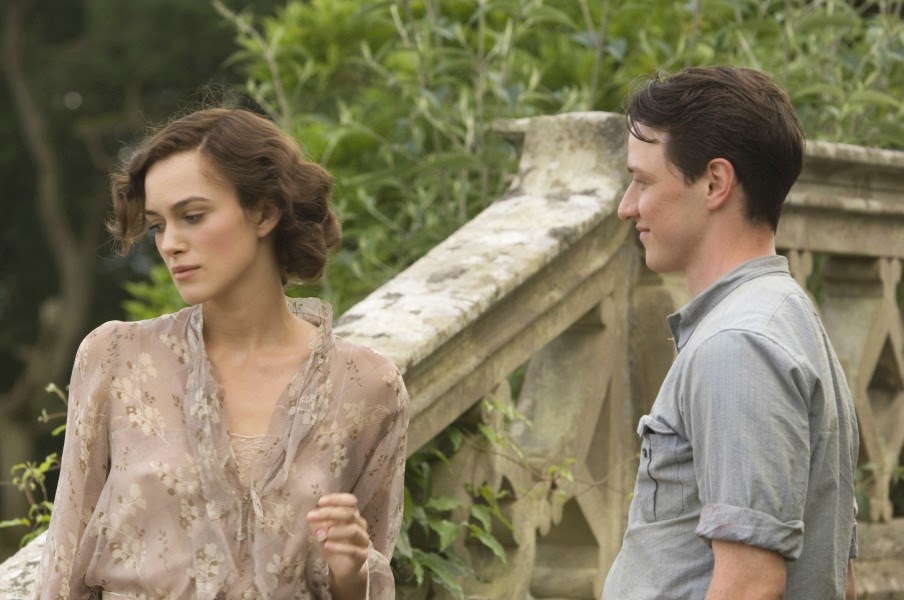